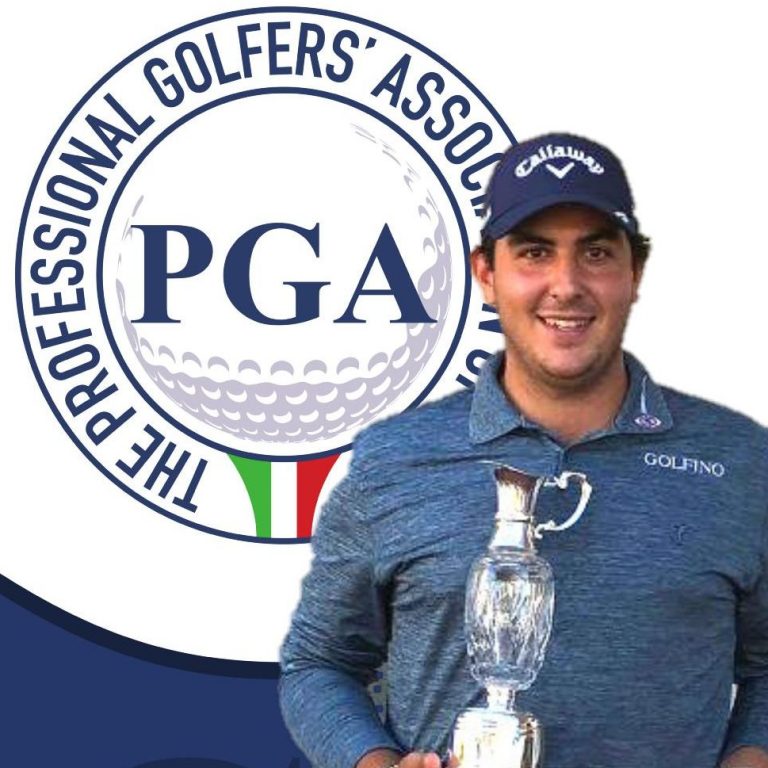 “I played really solid this week, particularly the first two days which I concluded at 10 under par. I managed to shoot one-under par playing really well from tee to green. I didn’t make that many putts but at the end I won so I’m really happy. I knew my playing partner, Bradley Dredge, had won a couple of times on Tour so it was great to play with him and learn from him. I’m now going to play the qualifying school for Alps Tour and maybe get some invites next year on the Challenge and European Tours where I’ll try to do my best.”